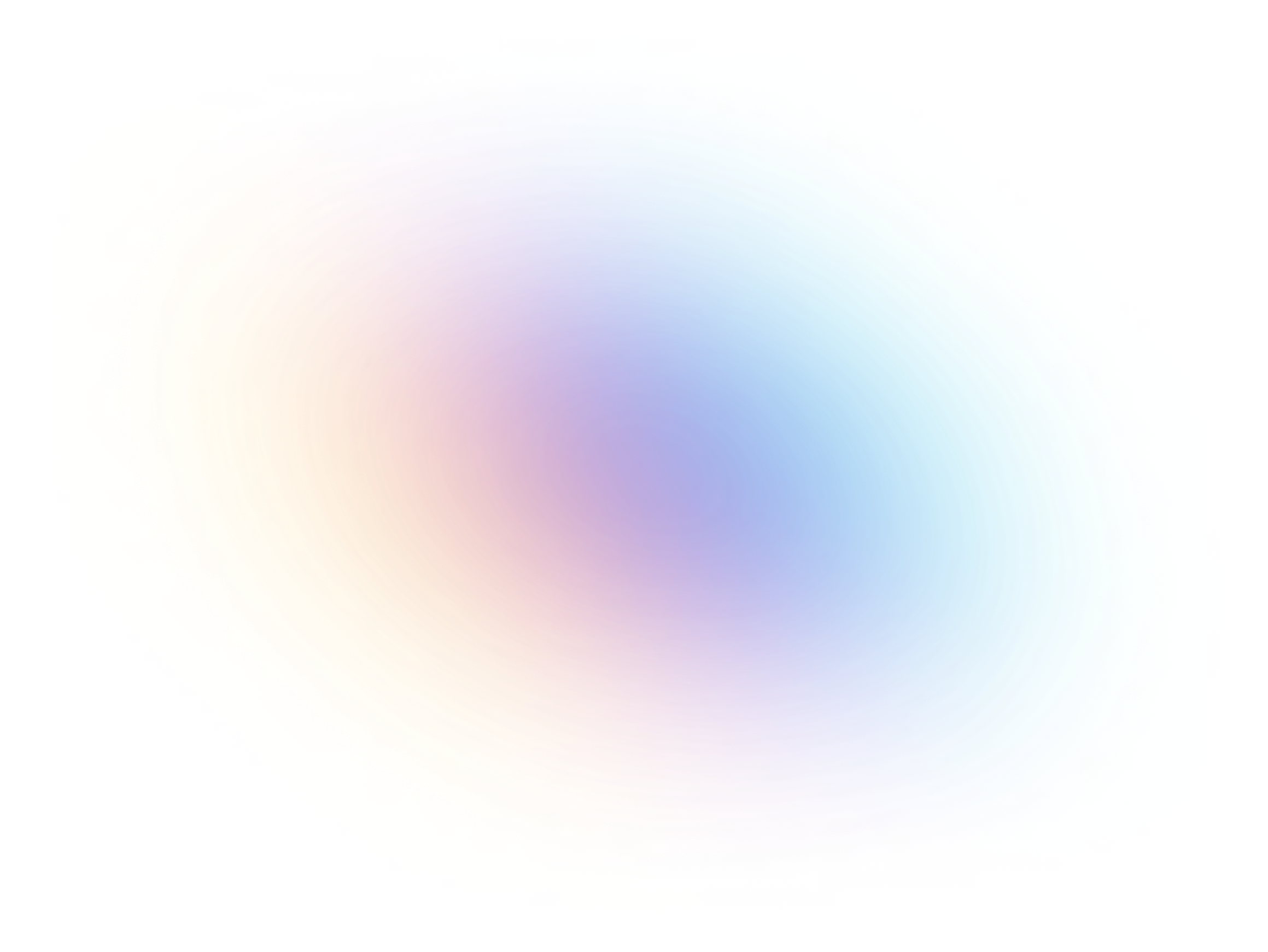 The Quest for Originality

Was going to start off this blog by writing a few paragraphs on how nothing is original and we’re all just stealing from each other. However, there’s a video that explains this idea much more eloquently. Austin Kleon, the author behind the book Steal Like An Artist explains the genealogy of ideas. Please watch most or all of this video before continuing:

The search for originators

I truly believe searching for originators is just as important as trying to be one. It’s a recognition of those that have created before us. It really comes down to wanting to learn as much as possible, and what better way to learn than from those who started/created/originated something.

Finding them can be difficult and may require actively tracing it back to the source. It reminds me of this funny scene from the office (original video has been removed, so I found a new video from that episode).

Michael was the originator of the rumors, and the only way to determine who started them was for the employees to trace it from person to person. This technique worked in this scenario due to the amount of people and the proximity everyone had to each other. Now imagine trying this on the internet, it’s essentially impossible!

The best we can do is to attribute the immediate source of inspiration and help provide some level of depth to its originator.

Tableau recently introduced an inspiration option in the details section of visualizations on Tableau Public. Although this is a good starting point, I find it frustrating that we’re unable to link to other sources of inspiration throughout the web.

Some of the best Tableau Public work we’ve seen over time is directly inspired by the amazing work found on websites such as Pinterest, Dribbble and Behance. - places where people spend all day creating eye catching illustrations, photos, websites, D3 visualizations, etc.

This is not to say it can’t go the other way around, where graphic designers are inspired by the amazing work from Tableau Public. It is however important to realize most Tableau developers are analysts at their respective firms during the day, not designers.

What I’m really trying to say is, while the Tableau community is amazing and extremely knowledgeable when it comes to Tableau/Data Visualization. It’s important to venture out into other communities and find those who are experts in their respective fields. This allows you to learn straight from the source, and possibly even gain knowledge from those who are originators.

Always striving for originality in projects is a double-edged sword. On one hand, you’re able to distinguish yourself from others and potentially even be recognized for it. On the other, the time to push out said project is most likely extended.

I’ve always found the phrase “quality over quantity” interesting because of the connotations people associate with it. It’s often associated with time frames and the idea that the longer something takes to create the better it should be. We know this is not the case and should recognize that, more accurately, time != quality.

It’s not to say that spending more time on something won’t lead to an improvement of the final product. Just that there’s a certain point where fixating on the last 20% of a project becomes more detrimental than beneficial! It can feel like we’re spinning our wheels - or if you’re a fan of Monty Python and the Holy Grail - like Lancelot storming a castle. Imagine you’re Lancelot and the castle is that mind blowing once in a lifetime original idea.

You may finally reach the castle or forever run in originality purgatory. It’s up to you to recognize when enough is enough.

Sometimes we spend so long on a project that we start to hate what we’ve come up with. Which is interesting psychologically because the project is in fact better than where it started. We’ve just become tired of it and want the world to see it.

I often preach self-awareness and the benefits it can have; this is a good situation to give it a shot. If you ever feel stuck on whether something is ready to be pushed out or not, really process the opportunity cost of continuing to fine tune every little thing. Also, be aware this fine tuning may not be enough for your unquenchable thirst for perfection!

Voltaire stated that “Perfect is the enemy of good”.

Trying to “achieve absolute perfection may be impossible and so, as increasing effort results in diminishing returns, further activity becomes increasingly inefficient”.

I believe originality is and should be a matter of perspective. We each hold different skills and amounts of knowledge. Based on these skills and knowledge your perception of “original” will vary.

Let’s take a look at my most recent visualization to illustrate.

When I’m creating something, I always strive for checking off one of these four questions.

Question 1: Is this original for me personally (I created something that I had previously never done)?

Question 2: Is this original in the Tableau community?

Question 3: Is this original in the data visualization community as a whole?

Question 4: Is this original in the arts as a whole?

If one of these questions is checked off, then I’m happy. It shows that I went out of my comfort zone and actively strived to avoid complacency. It’s important to note that I don’t aim to check off a specific question, but instead come at it organically and run a self-assessment on where it sits at the end of the project. If one of these questions is not checked, then I won’t publish it.

I recognize that practice is important and spend a lot of time at work creating clean, easy to use Tableau dashboards. This mental framework is specifically geared to my personal creative projects.

After looking at the completed project I’ve come to the consensus that this is original for me, as well as the Tableau Community (this is completely subjective). I can’t check off originality in the Data Visualization community because certain aspects of this project have been done before.

The main chart was inspired by the below two visualizations. Nicolas Rapp (Left) | Michele Mauri (Right).‍

“The quote in this form was a favorite of Steve Jobs but he was probably (mis)quoting Pablo Picasso who said ‘Lesser artists borrow; great artists steal’ – who in turn might be rephrasing Igor Stravinsky, but both sayings may well originate in T. S. Eliot’s dictum: ‘Immature poets imitate; mature poets steal; bad poets deface what they take, and good poets make it into something better, or at least something different. The good poet welds his theft into a whole of feeling which is unique, utterly different than that from which it is torn.’”

The moral of the story is, soak up everything you can and use it to make something that’s authentically you.